Changing the way we think about travel
Reply
Share topic 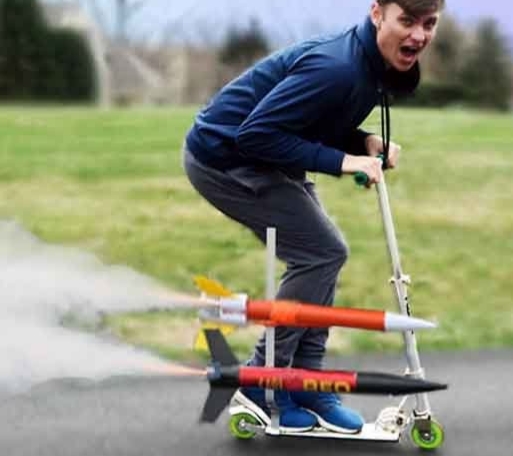 There is a thread already about them here

Hey Freebird... Have you seen many around in ATL? I saw them for a hot minute and then nothing since.
What area of town are you in?

-  Sun Jun 16, 2019 9:44 pm #11845
@galstaf Im in the Perimeter area. No rentals here except for the strays that show up outside the Marta stations. There's lots of Wheels scooters around Midtown and Piedmont park. I saw a couple at Atlantic station today.

Im about to pull the trigger on a 2KW motor. I just need to figure out how legitimately to get a Wheels frame. Scootermap has helped me in finding strays out here in the wasteland. To view images REGISTER or LOGIN for full access. 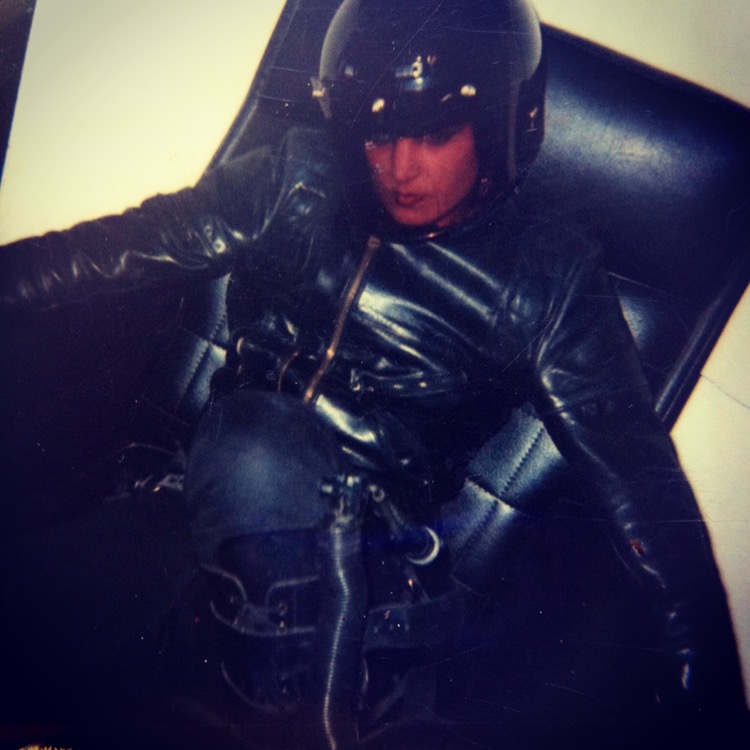 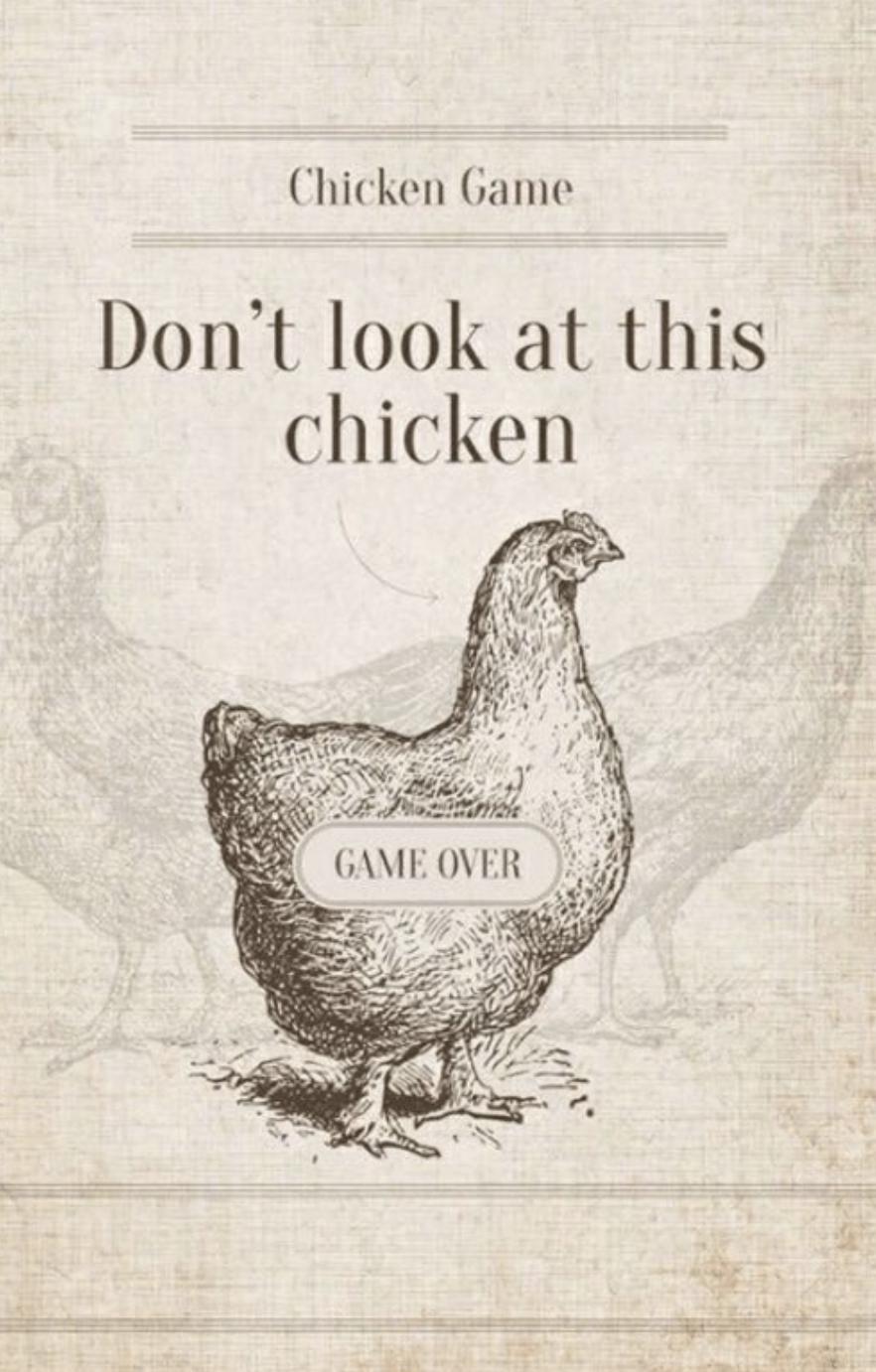 Check out this craigslist ad. Shit cracks me up.
So these geniuses come on the scene a couple years after Bird and Lime and dont bother to stop and take a look at the problems facing these other companies and try to remedy them. Well, I take it back....at least they didnt release a product that can be converted from rental to a personal scooter for $30.00....but thats ALL they did right. These fools just got fined for operating without a permit in Santa Monica ( sound familiar?), and they skimp BIG TIME on the security by releasing this gay little rental "bike" on to the gritty streets of Los Angeles...into the jaws of a city where the thieves have been sharpening their skills hacking Bird M365's and ES scooters.... So these fools toss this pipsqueak bike on our corners....a bike you can:

A) kick along freely, as the wheels do not lock when its not in use (every middle school kid and his buddies are riding them home from school and around on weekends...manually. Some times in tandem. Kids have endless energy and now they have a cool new toy...that rolls freely. Dumb.)

B)They attach a chinsey ass gps module to the bike with 2 phillips head drywall screws (its just ASKING to be knocked off with a well placed kick. At least integrate it into the bike somehow! And drywall screws? This might sound a little "Hank Hill" of me but ....It just makes you look ignorant screwing drywall screws into metal. ugh.)

C) The fucking battery can be removed using a fucking popsicle stick for a key. C'mon. Worst lock ever. Its not even really a lock. (every fucking homeless person and drug addict is stealing these by the DOZEN and using the battery to spark their crack lighters and power the lights in their tents. They sell the rest of the batteries to guys like me for $3.00....which Im not upset about....but cmon...how can you just let it be so easy? You know the streets are full of thieves! And one guy can clean 50 bikes out of their batteries in under an hour! I watch this shit happen from my window!)

So now I see this stupid ad.
Wheels is now going to lose even MORE money by hiring repo men to go snatch their little bitch bikes up from children and winos in the hood? Really? These shitty little bikes that are really only good for parts, that are gonna be hacked up anyways, without a battery and either from a drug addict or bum...who will just do it again,.......or from some ghetto kids yard where baby daddy and his 2 dobermans attack anything that enters the property. Great plan guys.

And the bikes are so ugly!

just my thoughts. Thank you and God bless.

Jumping Jesus on a Pogo stick...

The battery under the seat wasn't locked.
There's this teennsy little Pelican case box attached behind the seat that contains the GPS module. It's fastened to the scooter with drywall screws.
The fact that they are advertising on CL for loss prevention is a sign that they will not be in business next year.

-  Mon Jul 01, 2019 3:29 am #12305
I wouldn't bullshit ya. Its practically entrapment. Motherfuckers in the hood are gonna be stealing these things by the dozen. Only thing they got going for them is that they are so ugly, people probably wont want em. But those batteries....man, they really need to invest in a decent lock cylinder instead of "loss prevention" personnel.....can you imagine......


To view images REGISTER or LOGIN for full access.
"Hey come back here with that stupid little bike you crook!!!!"

Reply
Return to “All Others”
04 Jul

As replacement i found at Ali this: DASHBOARD with[…]

i gotcha. dm me. oklahoma

It has its own connection on the esc, not conne[…]