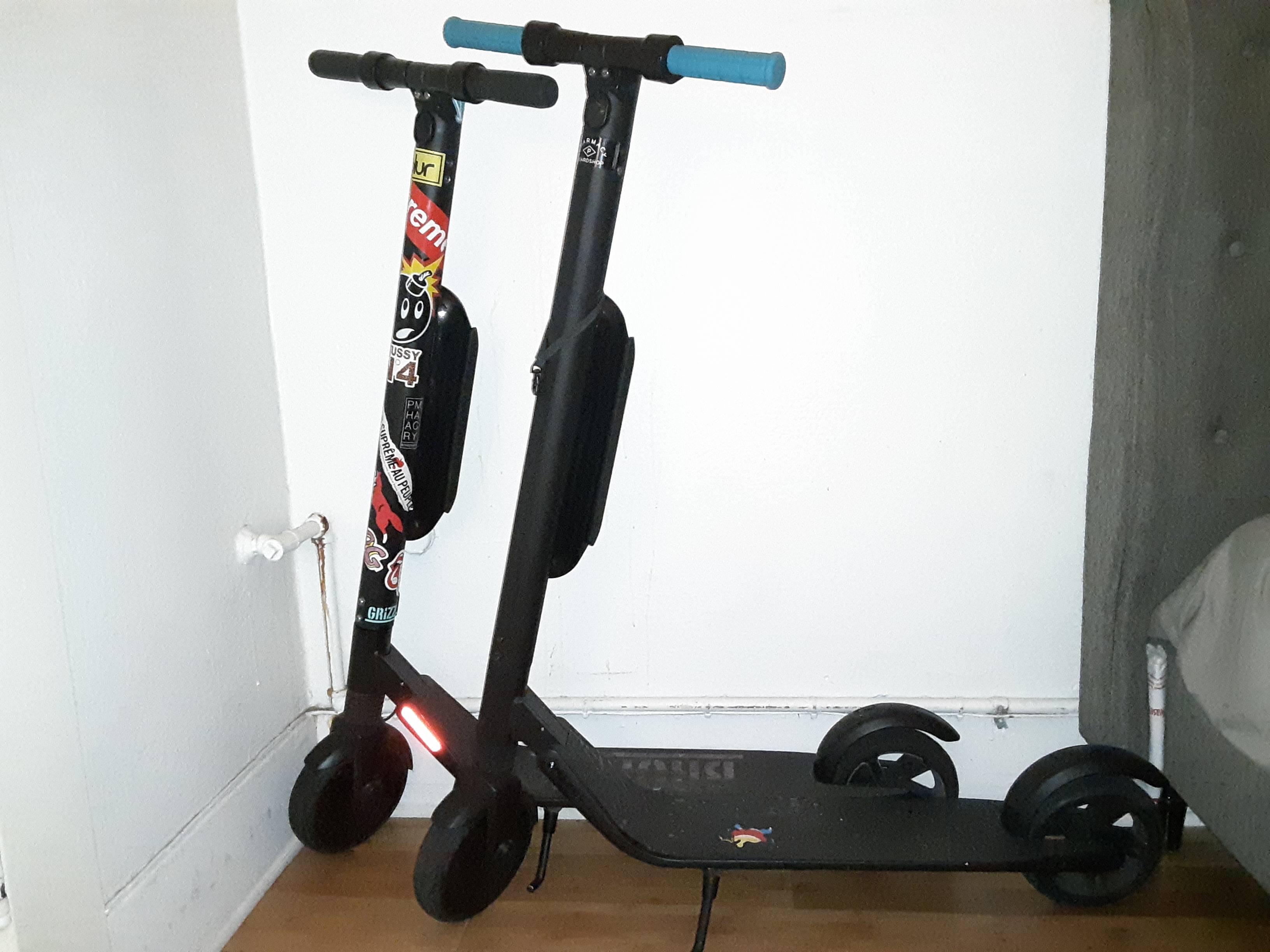 He then pulled out a lanyard with maybe 9 of the ones shown here in earlier posts black with white writing.
I tried asking some questions but he seemed secretive.

He said that one card can unlock more than just one bike but not every single bike. It has to match up....so i assume thats why he had multiple to try on each bike untill unlocks. Group of unlock codes instead of hundreds,1 for each bike
He said you can order them but he did something illegal but then followed it up with his brother does something blah blah idk. Whatever he wont speak fine. But it seems there is a trick to using the card and maybe finding the codes if there are a select number of them and not 1 code per bike.

He said i sell them...but cant right now? I asked if his brother is a mechanic for wheels or something he said no. Lol so idk but seems like he was scared to spill beans how ever he aquired it. Just wanted to mention that if its worth anything


Thanks To view images REGISTER or LOGIN for full access.
Seank214, El cesse liked this

text me if you can , I’ll remove my number later

You need iOS to change the colors. That option i[…]

Since the controller is a stm32 and you already ex[…]

Hi there! I'm a UK based product designer and I'm[…]